Three quarters of surveyed Uzbeks in favour of joining EAEU 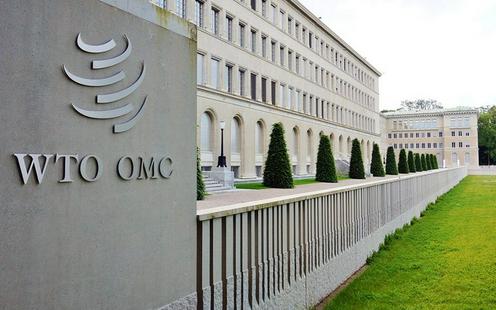 According to a survey carried out by the Centre for Economic Research and Reforms (CERR) under the Uzbek presidential administration, 74% of Uzbek citizens support the country joining the Eurasian Economic Union (EAEU). 16% were against the idea, 4% declined to answer, and 6% stated that they did not know. The results of the survey were published on the website Review.uz (in Russian).

1,300 people from all around Uzbekistan participated in the survey. Respondents were mainly students (37%), private sector representatives (27%), state employees (19%), teachers (12%) and academics/researchers (4%), so the results should perhaps be seen more as representative of informed opinion than necessarily of the population as a whole.

As the main benefits of joining the EAEU, 51% of respondents cited lower prices for goods and services and increased quality as a result of heightened competition, and 24% cited raised exports and job creation. 15% of those surveyed pointed to improved conditions for migrant workers as the main benefit, while another 10% said that the creation of a common labour market would make the international flow of labour more free.

Opponents of integration argued above all that there was a risk for a sharp increase in imports knocking out local production, which would lead to declining domestic production and a loss of jobs. In addition, 13% of respondents also said that cooperation with the EAEU would result in a decrease in the state budget.

The CERR also took the opportunity to ask respondents about their views of Uzbekistan joining the World Trade Organisation. 78% of those surveyed were in favour and 8% were against. Another 8% declined to answer and 7% were unsure. Again, the highest number of negative answers were in the Tashkent (18%) and Andijan (12%) regions and Tashkent city (13%).

As benefits of joining the WTO, respondents mentioned the same ideas about competition leading to lower prices and higher quality, as well as attracting foreign investment and technology and improving the international image of Uzbekistan. As negatives, people were concerned that control over key sectors of the economy could end up in foreign hands, imports rise and government revenue fall.

At the start of March, first Uzbek parliamentary deputies and then the country’s senators voted by majority to approve joining the EAEU with observer status. As regards the WTO, in 2017 Uzbekistan resumed talks with the organisation that had been broken off following the Andijan events of 2005. In July last year, Uzbekistan’s permanent representative to the UN in Geneva, Ulugbek Lapasov passed on a memorandum to WTO director-general Roberto Azavedo on the country’s foreign trade regime, which marked the start of the official process for the country joining the WTO.