Russia’s presidential term reset – a master class from its neighbours 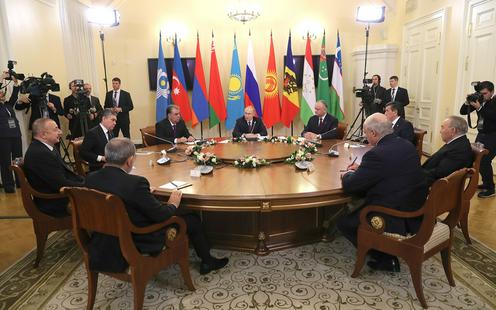 CIS leaders at a summit in Moscow in 2019. Photo by the Press Office of the President of Russia

The prickly issue of a transition of power in Russia may be about to be put on hold indefinitely – or at least almost indefinitely. It has been proposed that, following the end of his current term in 2024 (the last permitted to him under the present constitution), Vladimir Putin could remain in power as head of the State Council. This is thought to be one of the main aims of the constitutional reforms set out by the authorities at the start of 2020. Things may, however, turn out to be a great deal simpler than this.

In the State Duma on 10 March, a new amendment was proposed to “reset” the current president’s number of terms to zero following the promulgation of a new constitution, allowing him to stand for election for another two terms. The proposal was immediately submitted to the house for consideration and approved. Even Vladimir Putin himself, appearing at the State Duma session, opened for the possibility that he could run for president yet again. Admittedly, he also declared that such an amendment would need to be approved by a national referendum, as well as by the country’s Constitutional Court.

Putin is currently in the middle of his fourth presidential term. This was made possible for him by the fact that, after his first two terms (1999-2008), he took up the post of prime minister and later (since the present form of the Russian constitution prohibits more than two consecutive presidential terms but does not limit them in interrupted form), in 2012 and 2018, was again elected president. 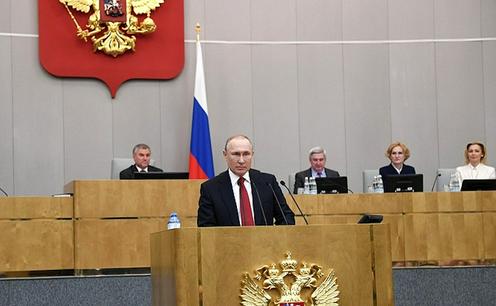 Vladimir Putin accepts the possibility of a resetting of presidential terms at a session of the Russian State Duma. Photo from Kremlin.ru

The Constitutional Court is yet to deliver any ruling on the issue. But it appears that the authorities are able count on a ratification of the amendments in the upcoming referendum. In a recent poll by the Levada-Centre, the majority of those who expressed an intention to go and vote on 22 April supported the amendments. Moreover, there will be no turnout threshold for the referendum and all of the proposed amendments will be voted on as one package. In other words, while, to judge by surveys, the majority of Russians are more interested in the amendments’ social articles (above all the guaranteed indexation of pensions), if they want these proposals to pass then they will have to approve the political ones too.

In recent appearances, Putin has rejected the State Council option, declaring that “a strong presidential vertical is an absolute necessity” for Russia, and that parliamentary democracy is not suitable for the country. Yet he added that “in a long-term perspective”, society must have a guarantee of an alternation of power. “It is not a matter of now. Perhaps now the country’s stability and peaceful development are even more important, but later, when the country is more sure of itself, has a little more resources, a little more fat on the bones you might say, then of course, it will be absolutely necessary to guarantee the alternation of power,” he stated.

The method of resetting presidential terms to zero is one that has long been practiced by the leaders of a number of Russia’s neighbouring countries. Opposition protests and critique from election and referendum observers have been powerless to stop them from remaining in power for decades. Here’s how they did it.

The technique has already been honed to perfection by the authorities in Tajikistan. In theory, the country’s constitution does not allow the same individual to occupy the post of president for more than two consecutive terms. By this standard, Emomali Rahmon, who came to power in 1994, should have remained in power no longer than until 2004 at most. However, already ahead of the 1999 elections, a referendum was held on amendments to the constitution – extending the length of presidential terms from five to seven years, whilst admittedly reducing the maximum number of terms to one. And then a few years later, another referendum, re-permitting two presidential terms.

In the latter plebiscite, according to official figures, both the turnout and support for the changes were around 95%. US and European representatives in the country reported that the referendum had not measured up to international standards. Yet the referendum, like the one before it, allowed the Tajik authorities to claim that the number of Emomali Rahmon’s presidential terms had been reset to zero. As a result, he was able to win re-election in 2006 and 2013 as though these were his first and second terms (the OSCE stated that the elections did not meet democratic standards and that true competition was absent). 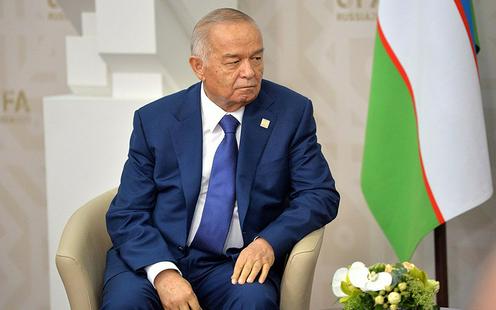 The method was also used by Uzbekistan’s first president, Islam Karimov, who took over the country in 1991. At the end of his second term (the maximum permitted by the Uzbek constitution), he simply ran for president yet again, by official figures gaining more than 90% of votes (OSCE observers reported that the 2007 elections had lacked competitiveness “as all contestants publicly endorsed the policies of the incumbent president”). Karimov’s supporters argued that his number of terms had been reset to zero due to amendments altering the length of presidential terms – first from five years to seven, and then back to five.

Even Kyrgyzstan’s first president, Askar Akayev, used the same trick. In 2000, he entered into his third term (despite the country’s constitution allowing only two). This was made possible by a Constitutional Court ruling that, in connection with the promulgation of a new constitution in 1993, Akayev’s first term should be disregarded. According to official data, he received around 75% of votes (journalists later wrote that the election campaign was notable for the pervasive use of state resources and a de facto monopoly over the media). Akayev, however, never made it to the end of his third term – in 2005 he was deposed by a revolution and forced to flee the country. 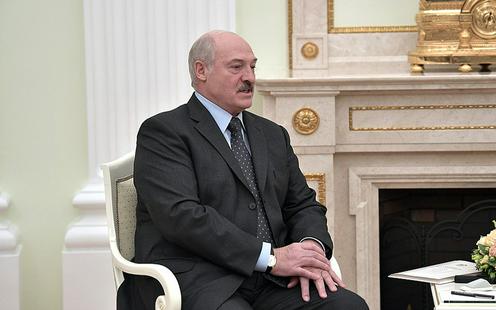 Others have simply opted to remove limits to the permitted number of presidential terms. This was the path chosen by Belorussia’s Aleksandr Lukashenko in 2004 – following a referendum (which the European Council’s Venice Commission ruled had departed from the principles of electoral law and aggravated the “democratic deficit” in the country), Lukashenko gained the right to be elected president an unlimited number of times. Having been in power for 26 years, he plans to run for his sixth term later this year.

Limits were also abolished in Azerbaijan. By a 2009 referendum (qualified by the Venice Commission as “a serious set-back on Azerbaijan’s road to a consolidated democracy”), the article limiting presidential terms to a maximum of two was removed. In its place, a provision was added according to which “in the event that military operations (…) do not allow the holding of presidential elections, the president’s term in office will be extended until the end of military operations” (officially, the government of Azerbaijan declares itself to be in a state of war with Armenia over territories occupied by the self-declared Republic of Nagorno-Karabakh). Since then, another referendum has been conducted, strengthening the powers of the president and extending his term of office and introducing the post of vice-president. To this post Ilham Aliyev, who has ruled the country since the death of his father Heydar in 2003, appointed his own wife Mehriban. 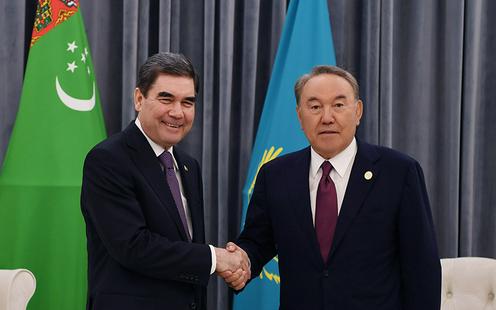 In Kazakhstan, the two-term limit has been formally retained. But constitutional amendments in 2007 made an explicit personal exception for the country’s first president Nursultan Nazarbayev. This allowed him to run for a further three terms (the last elections, at which he gained over 97% of the vote, were criticized by the OSCE for violations and the absence of true competition). (Editor’s note: In Kazakhstan, of course, Nazarbayev has recently handed over the presidency to his protégé Kassym-Jomart Tokayev, but is widely thought to have retained overall control as lifelong head of the country’s Security Council, whose powers were enhanced prior to his departure from the presidency – an interesting parallel to the proposed changes for the Russian State Council).

The furthest steps in this direction, though, were taken by the first president of Turkmenistan, Saparmurat Niyazov, who in 1999 acquired the status of “lifelong President” and ruled until his death in 2006. These days the country does conduct presidential elections (with no constitutional limit to the number of terms), but this makes little practical difference. Current president Gurbanguly Berdymukhamedov always garners close to 100% of the vote (as the OSCE noted, the last elections in 2017 were conducted in conditions of censorship and the absence of a true opposition), both heading the government and steering the country by means of a cult of personality. Though of course even this is nothing compared, for example, to North Korea, where dynastic succession has set in and the constitution has granted the country’s founder, Kim Il-sung, the posthumous title of “eternal President”.