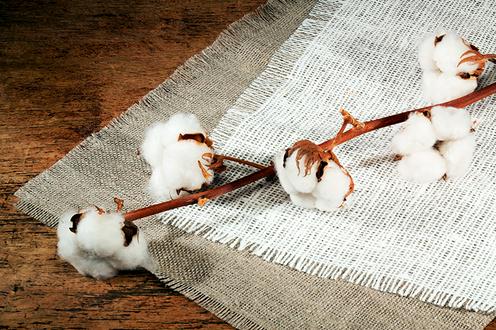 Starting prices for Uzbek cotton are to be determined by sellers based upon futures quotes on the New York Mercantile Exchange (NYMEX), according to a new presidential decree “On urgent measures to support the textile and sewing and weaving industry” signed on 6 May (in Russian).

The transition to a market-based price mechanism is forecast to lower the price of raw cotton by 10%. The decree accompanied the move with a number of measures to boost the domestic textile manufactures, including the provision of $300 million of credit to textile enterprises from state’s Reconstruction and Development Fund.

The latest move to liberalise the cotton trade in Uzbekistan follows an earlier presidential decree in March this year abolishing the state-order system for cotton and grain. Fixed prices and state orders for cotton in Uzbekistan have been a hangover from Soviet times. Uzbekistan pursued a much more gradualist transition to market prices than Kazakhstan and Kyrgyzstan, but most price controls were abolished or reduced by the late 1990s. They were retained in the case of cotton, however, due to the crucial role cotton revenue played in the state budget. By setting artificially low prices to purchase raw cotton from local farmers and selling at higher rates on the world market, the Uzbek state has for years been able to balance budgets in spite of a tax deficit. This approach led, though, to skilled cotton pickers preferring to cross into Kazakhstan for higher wages during harvest time and a reversion to relying on forced labour (of students, state workers, children) to bring in the crop – to widespread international condemnation (and an international boycott of Uzbek cotton). Since coming to power at the end of 2016, Mirziyoyev has vowed to transform the system.

The new decree is also part of ambitious plans to transition from being predominantly an exporter of raw cotton to focus on more value-added finished textile products. In April, Shavkat Mirziyoyev called on the domestic textile industry to increase the production of finished products by four or five times over the next five years, to diversify production and improve quality, and thereby capture a greater share of foreign markets. While Uzbekistan exported $1.6 billion of manufactured textiles in 2019, employing 365,000 people in the process, the ultimate goal is to raise this figure to $15 billion and employ more than 3 million people.