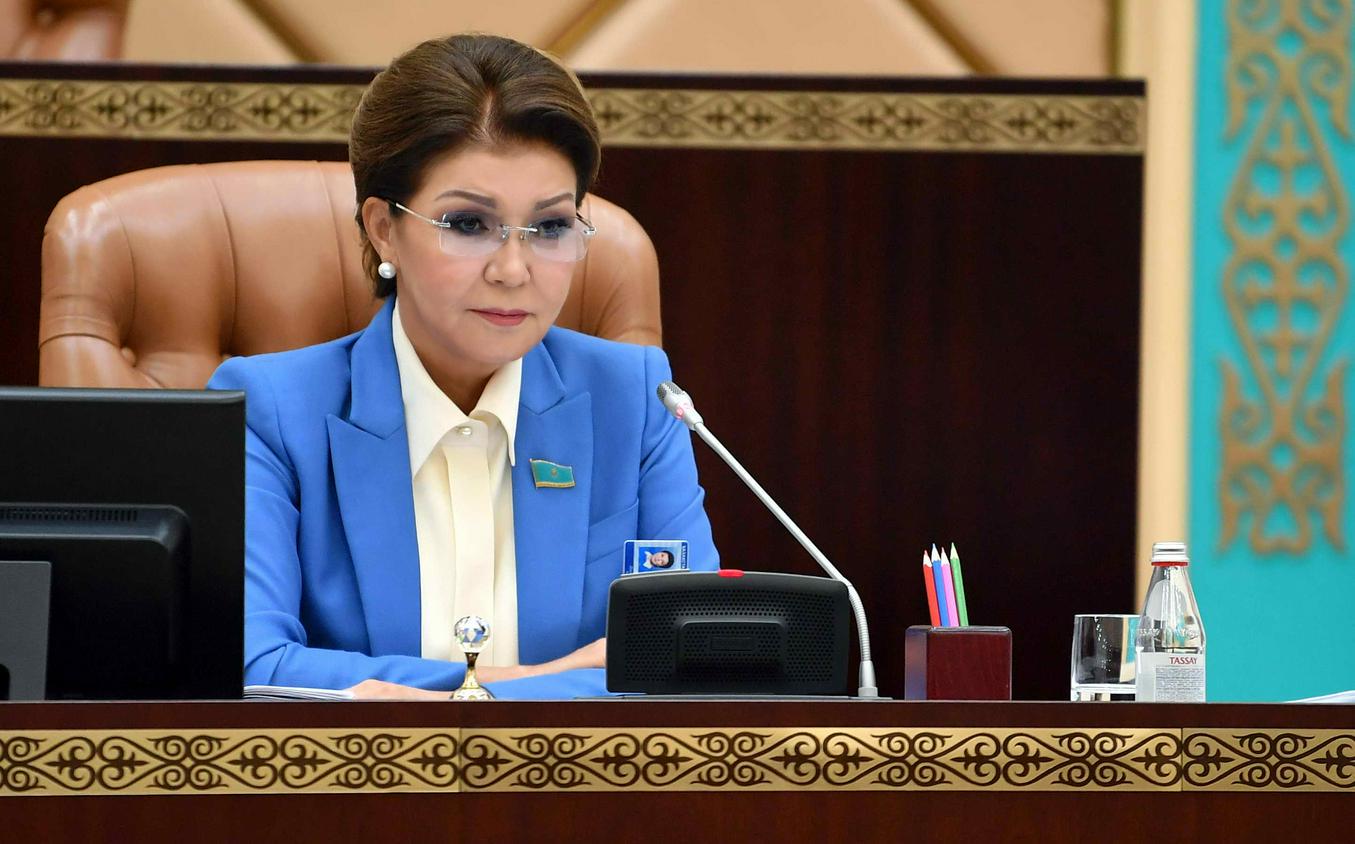 On 2 May, Kazakh president Qasym-Zhomart Toqaev signed a decree removing Dariga Nazarbaeva from her position in the country’s senate. Nursultan Nazarbaev’s daughter had been elected speaker of the upper chamber of parliament in March 2019, at the same time as Nazarbaev himself stepped down as head of state. At the time of writing, the text of the decree is still yet to be published on the presidential website. Fergana asked several Kazakh experts about the possible reasons for Nazarbaeva’s removal as senate speaker and what a future political role for the Elbasy’s daughter might look like.

“For her accumulated sins”

Commenting on the news of Dariga Nazarbaeva’s removal as senator, General Director of the Central Asian Foundation for the Development of Democracy Tolganay Umbetalieva notes that it is precisely the lack of information about the reasons for the decision, unusual in these kind of personnel changes, that is feeding speculation. 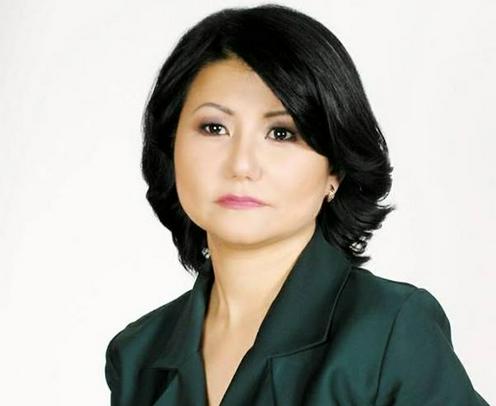 “Perhaps for many, the best scenario would be for her to leave politics entirely. But I don’t think this alone is the cause. I wouldn’t rule out the idea that her attempt to mount an independent media campaign was one of the reasons, since, during a state of emergency, the president expects his supporters to close ranks around him, but Ms Nazarbaeva demonstratively continued to operate at a distance,” Umbetalieva says.

She explains that the constant provocations, the negative news stories linked to Nazarbaeva’s name and the need to continually make statements on these stories has been damaging for the political leadership, which, Umbetalieva argues, already finds itself in a difficult situation. “In politics, there are no irreplaceable individuals, and things can be quite fickle. So even if there are influential figures inside the elite who support or supported Nazarbaeva – perhaps as a token of respect for the first president – at any moment they could distance themselves from her. Political alliances, even if they are written on paper, can be dissolved pretty rapidly,” the political analyst says. 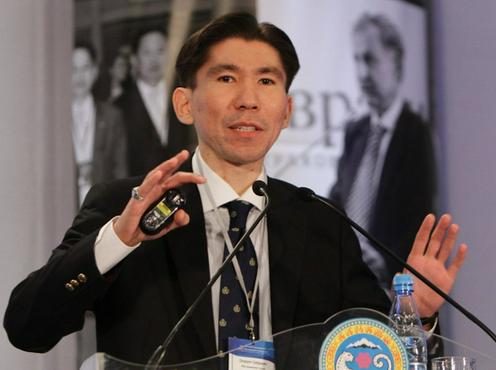 Dosym Satpaev, director of consultancy NGO Risk Assessment Group, says that Toqaev’s decision must have been agreed with the country’s first president and head of the Security Council, Nursultan Nazarbaev. “Given the first president’s retention of the levers of power, such a personnel decision can hardly be interpreted as an attempt (by Toqaev) to throw down the gauntlet to the whole system. So as long as the first president is still alive and well and remains in control, Toqaev’s decision must have been taken in agreement with him. And given that there has been a lot of fuss recently surrounding Nazarbaev’s eldest daughter (the court case involving property in London, her son Aisultan’s strange posts on Facebook – Fergana), it is likely that even Nazarbaev himself has begun to understand that the hopes he placed in her were not justified. And perhaps now this is a change of tactics,” Satpaev argues, suggesting that Nazarbaev has now decided to back another “dark horse” from the family. 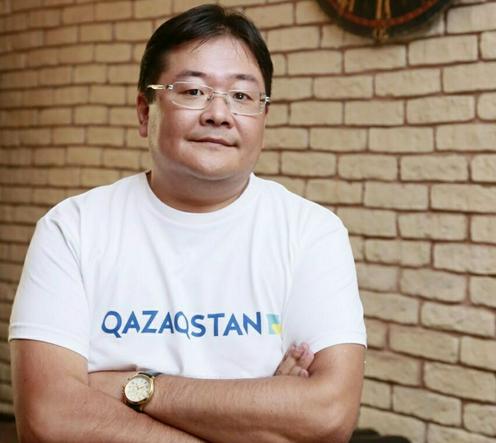 Another political analyst, Aidos Sarym, agrees with the theory that Nursultan Nazarbaev must have approved his daughter’s removal from the post of senate speaker. “I think that the authorities are preparing for the post-coronavirus era and for complex, radical reforms, as well as elections to the mazhilis and the maslikhats. This requires consolidation on the one hand, and on the other the dumping of all toxic assets. (Dariga) Nazarbaeva is a politician with a hugely negative approval rating. In her case, the expression “for her accumulated sins” is probably appropriate. I don’t think Dariga Nazarbaeva enjoys a lot of support even within the Nazarbaev family itself. I’m sure that the country’s first president agreed with and supports this decision by President Toqaev,” Sarym said of Toqaev’s move.

Announcing the decision to remove Dariga Nazarbaeva from her role as senator, and thus automatically also from her position as senate speaker, President Toqaev thanked her on Twitter for her work in this role. Dosym Satpaev says that this shows that the political game is complex and that Nazarbaeva will be offered an alternative role, but he underlines that there are not so many options to choose from. “She could aim at the next parliamentary elections, especially since she formed her own party (Asar) at the start of the 2000s. She could fade into the background, or emerge as a major political figure in her own right, or be part of Nur Otan. The different possibilities depend on the future of the political game, if all this is part of the strategy of the first president, who hardly wants to kill off Dariga’s career entirely, unlike Toqaev,” Satpaev reasons. 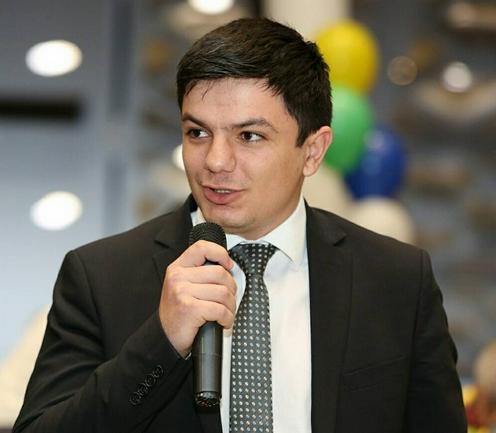 In his comments to Fergana, political scientist Islam Kuraev is far more specific in singling out a major role for Dariga Nazarbaeva in the near future. According to him, given her media campaign against the government of Askar Mamin, it is likely that Dariga Nursultanovna could return to head the government herself in the autumn. “Kazakhstan is a country where the number of leading officials is not so high, and all appointments and transfers are pretty routine affairs,” Kuraev underlines. “It is clear that this (Toqaev’s decision) is linked to a transformation of the system ahead of the upcoming electoral period. If she hadn’t been removed, her term in office was due to run out in September. If she gets elected again then maybe she will be reappointed and continue as speaker. But it is more than obvious that she will soon take up the position of prime minister of the country.”

A power grab by Toqaev?

On the same question of Dariga Nazarbaeva’s future prospects, Dosym Satpaev, in contrast, forecasts a scenario similar to the internal political processes of other Central Asian countries, where, following the transition of power to a new president, the political ambitions of the former ruler’s family members suffer a heavy blow. “Given a Nazarbaev at full capacity, it is obvious that all the members of his family are going to occupy important positions in business and the state, but when he starts to weaken or when he disappears from the political scene altogether then we can state with all certainty that the political fortunes (of his family members) will fall catastrophically. And in their attempts to keep their ambitions alive and participate in the struggle for power, inter-elite conflicts which have so far been played out largely behind closed doors may emerge onto the public scene,” Satpaev says. In his opinion, if Dariga Nazarbaeva’s position weakens further in the future then her elite backers will switch over to other important players in order to secure their “place in the sun”.

Speaking of the emergence of a new political era in Kazakhstan, Tolganay Umbetalieva is of the opinion that Dariga Nazarbaeva’s removal as speaker of the senate can be interpreted as a shift of power towards Toqaev. “If her (Nazarbaeva’s) presence as senate speaker held out the possibility of Toqaev’s term in office being brought to an early end and Dariga Nazarbaeva replacing him in the role, today we can say that her chances of becoming president through some force-majeure no longer exist, and her chances of becoming head of state in general have been reduced,” Umbetalieva concludes.

Nazarbaeva, she adds, is not the only political heavyweight who has lost their position of influence following Toqaev’s rise to power.